And here I thought my last RTW was the last. Here is what is planned so far!

Off to EWR on one of Air Canada’s last E175 flights: 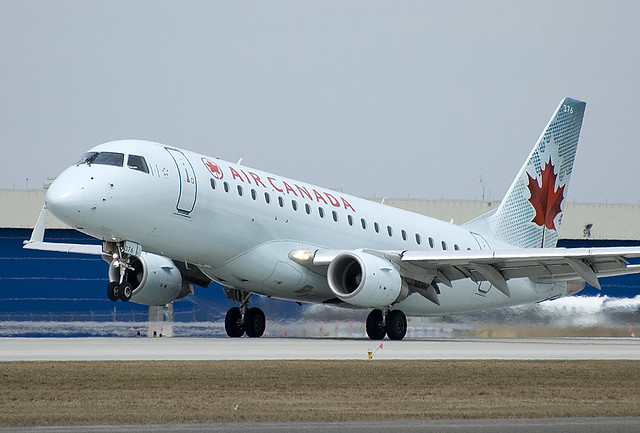 Then off on United’s Business First service to Frankfurt in the longest of 767s: 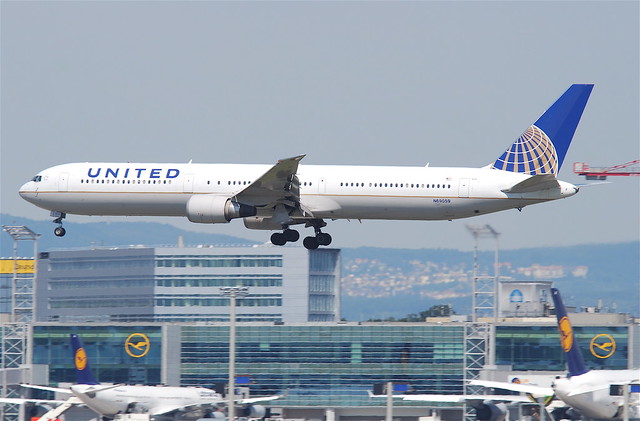 Overnight in Heppenheim, then onto Helsinki via Stockholm in the shortest of 737s: 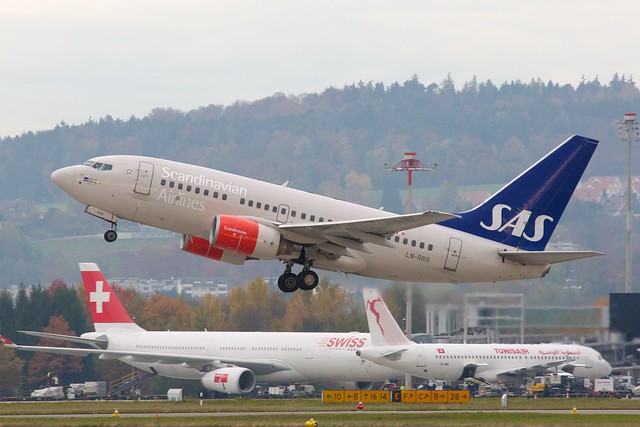 A day in lovely Stockholm and then a late night flight to Helsinki in the oddest of Boeings: 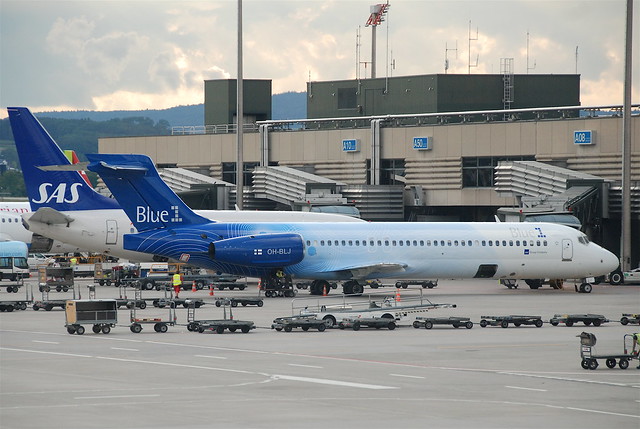 A wonderful weekend in Helsinki, then back on a Boeing 717 to København: 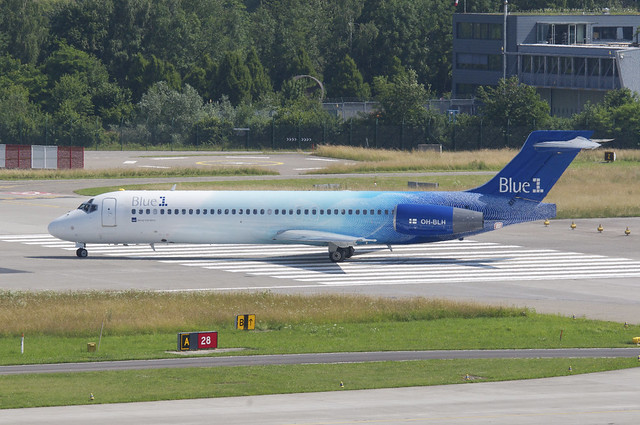 Very quickly, I am then off to Hamburg on the longest of Bombardiers: 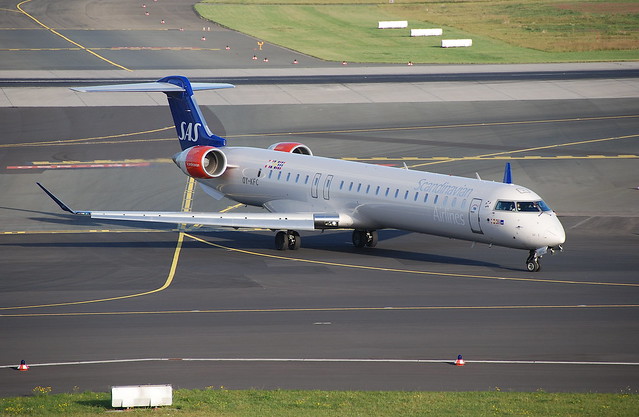 A good couple of days in the Free and Hanseatic City of Hamburg, off to Oslo on Norwegian Air Shuttle: 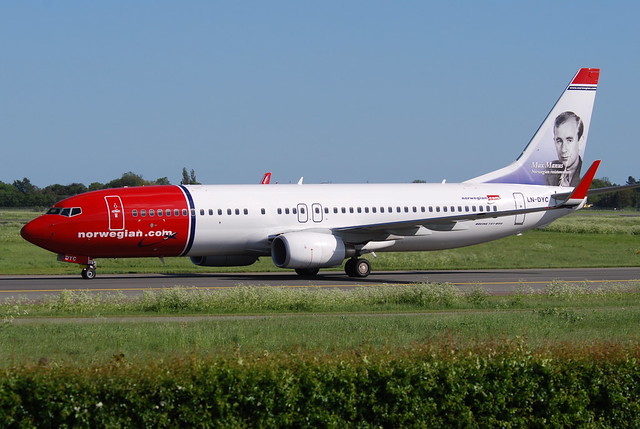 Not too long in Oslo (so expensive!), but off on the Mega-Do up to Bodø on our chartered MD-80! 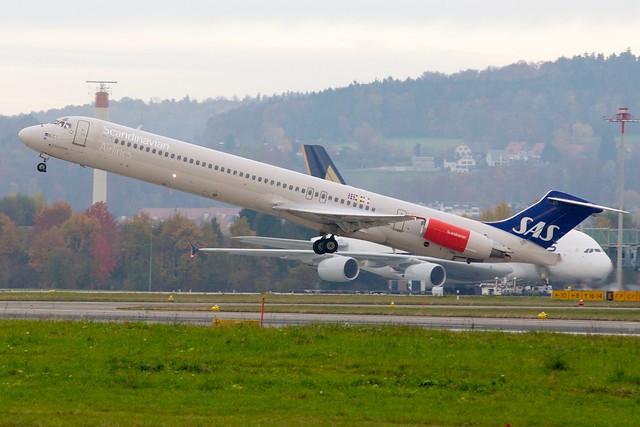 We end up after a couple days back in København where I make my way rather quickly to München on a couple of these (via Düsseldorf): 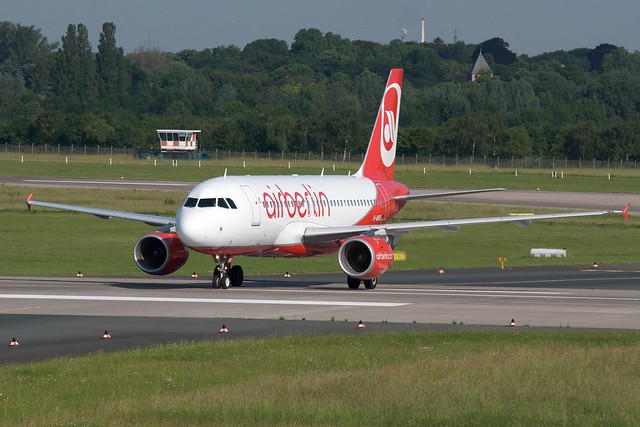 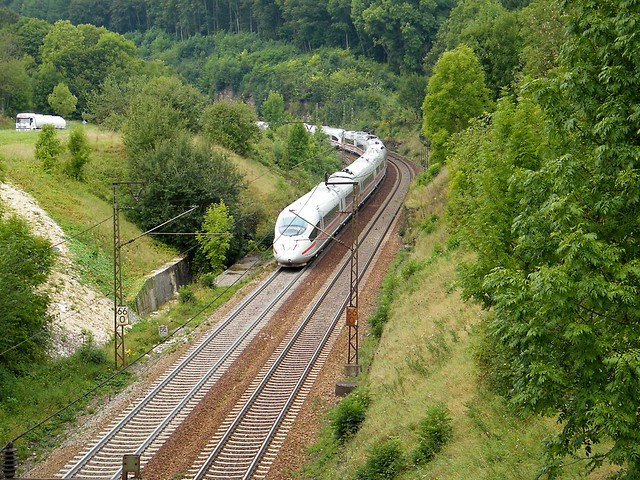 And back in the pointy end to Bangkok: 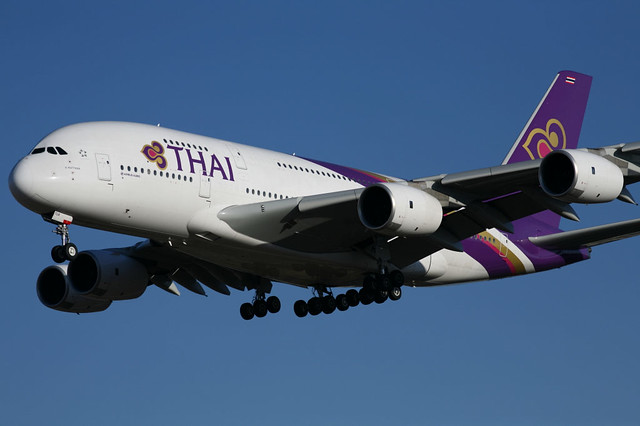 After a few hours at Suvarnabhumi off to Haneda: 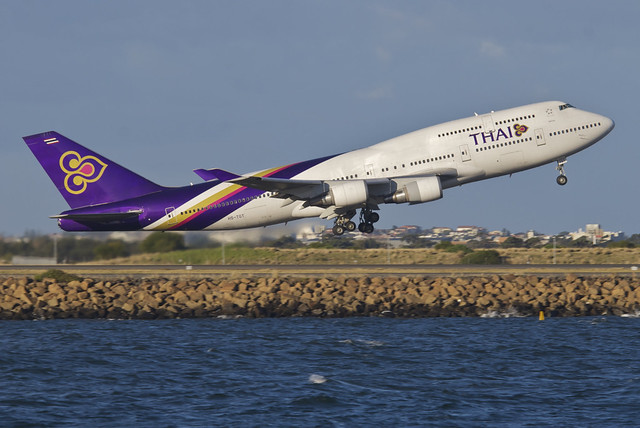 The next day, after some spotting, off to Osaka-Itami: 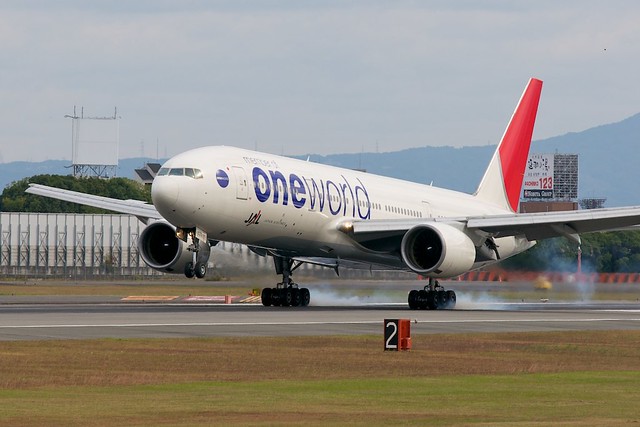 Then some days poking about, including some of this: 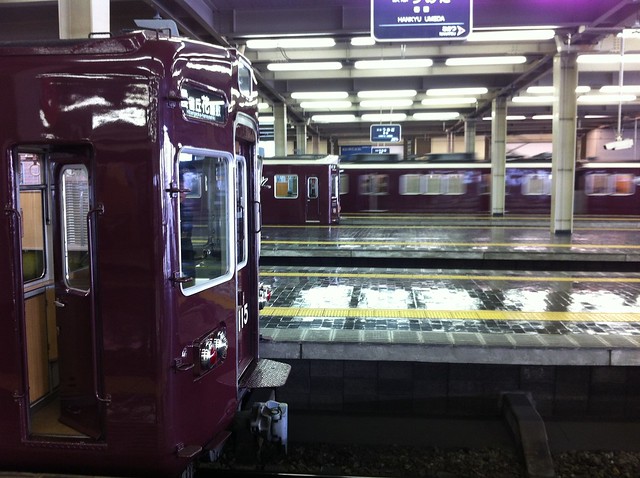 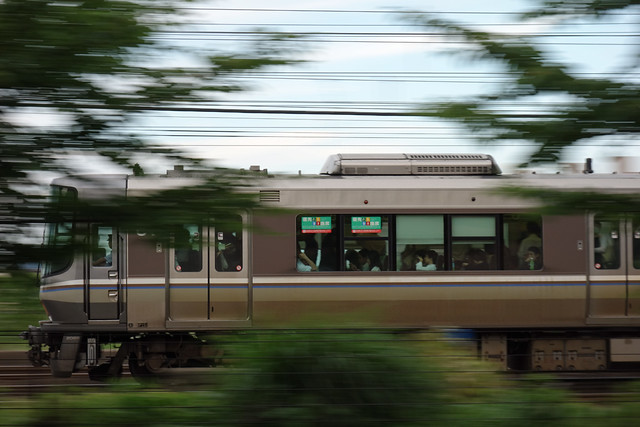 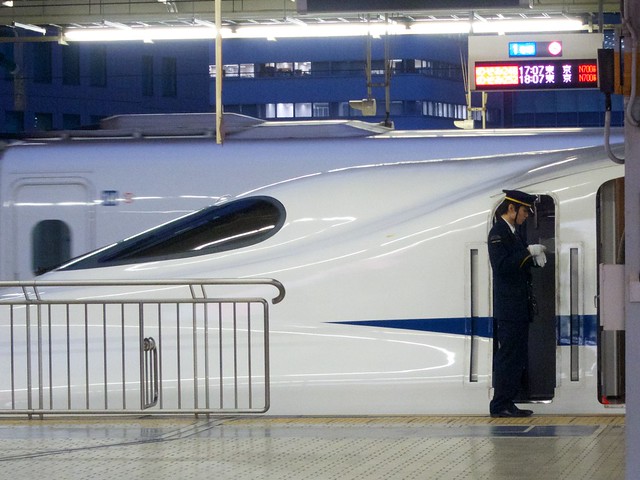 Finally, on my way home(-ish) via: 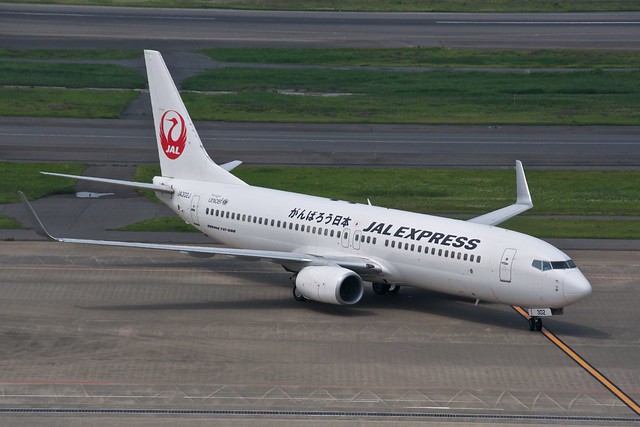 A couple of days in Tokyo bracketed by these: 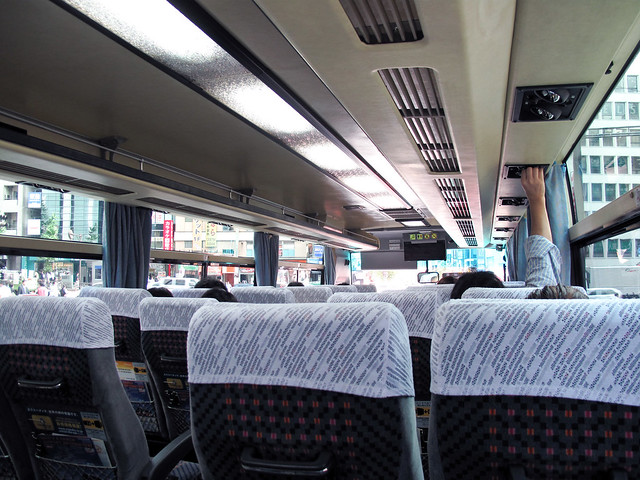 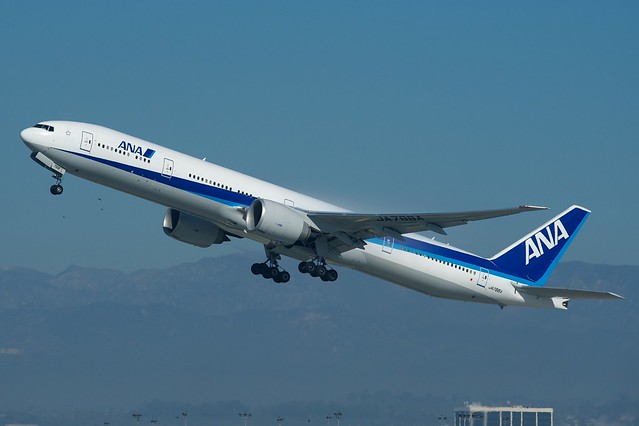 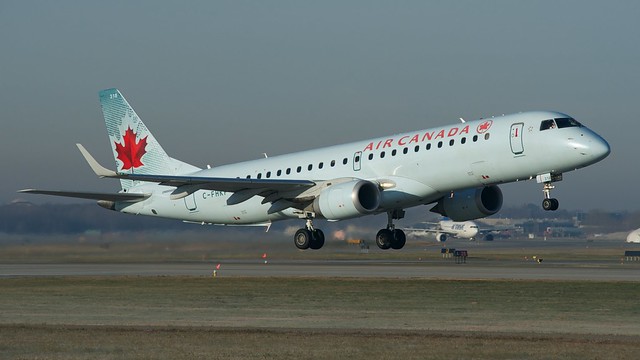